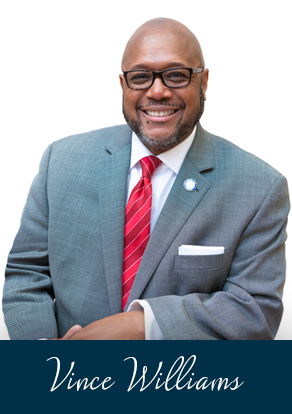 Taking office in May 2013, Vince R. Williams is Union City’s twentieth mayor. As the sitting Mayor ProTem he was elevated to office after the resignation of his predecessor. In November 2013 he was elected to the office of Mayor. In 2007 he was elected to the City Council. His main priority as a Councilmember was to create a strong economic base in Union City by attracting, robust professional world-class businesses that would elevate and transform the city into a full-scale, financially sound thriving livable community. 2018 starts his next four-year term as Mayor, and is a testament to the hard work and commitment he’s shown as a proven leader with his being unopposed to continue serving the City of Union City! 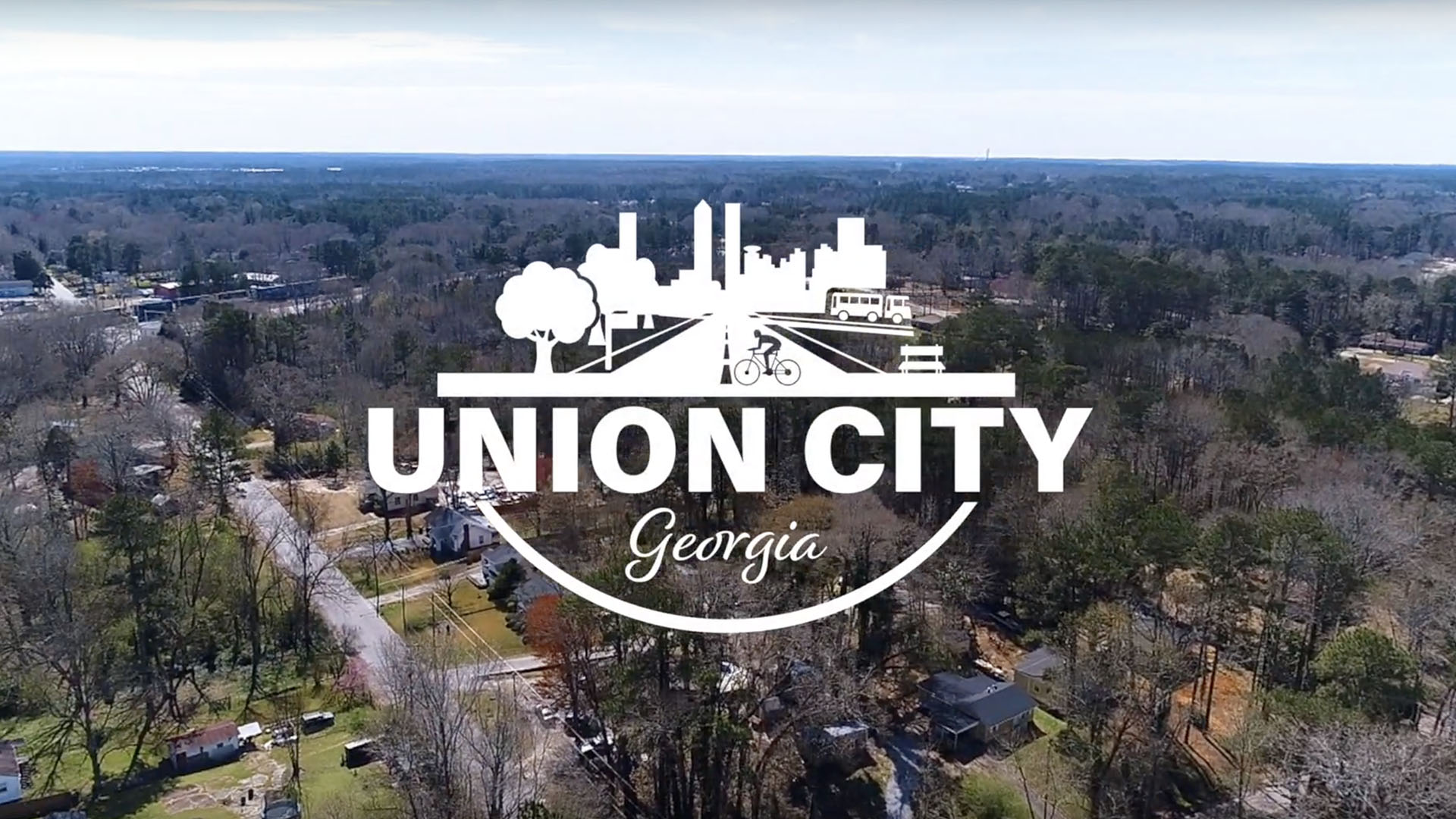 We asked the community what they love about UC and what they would like to see! We want to know what is your vision for UC?