Want to know the latest in what’s happening in the news at the City of Union City?
Click here to sign up for e-notifications and get up-to-the-minute information. 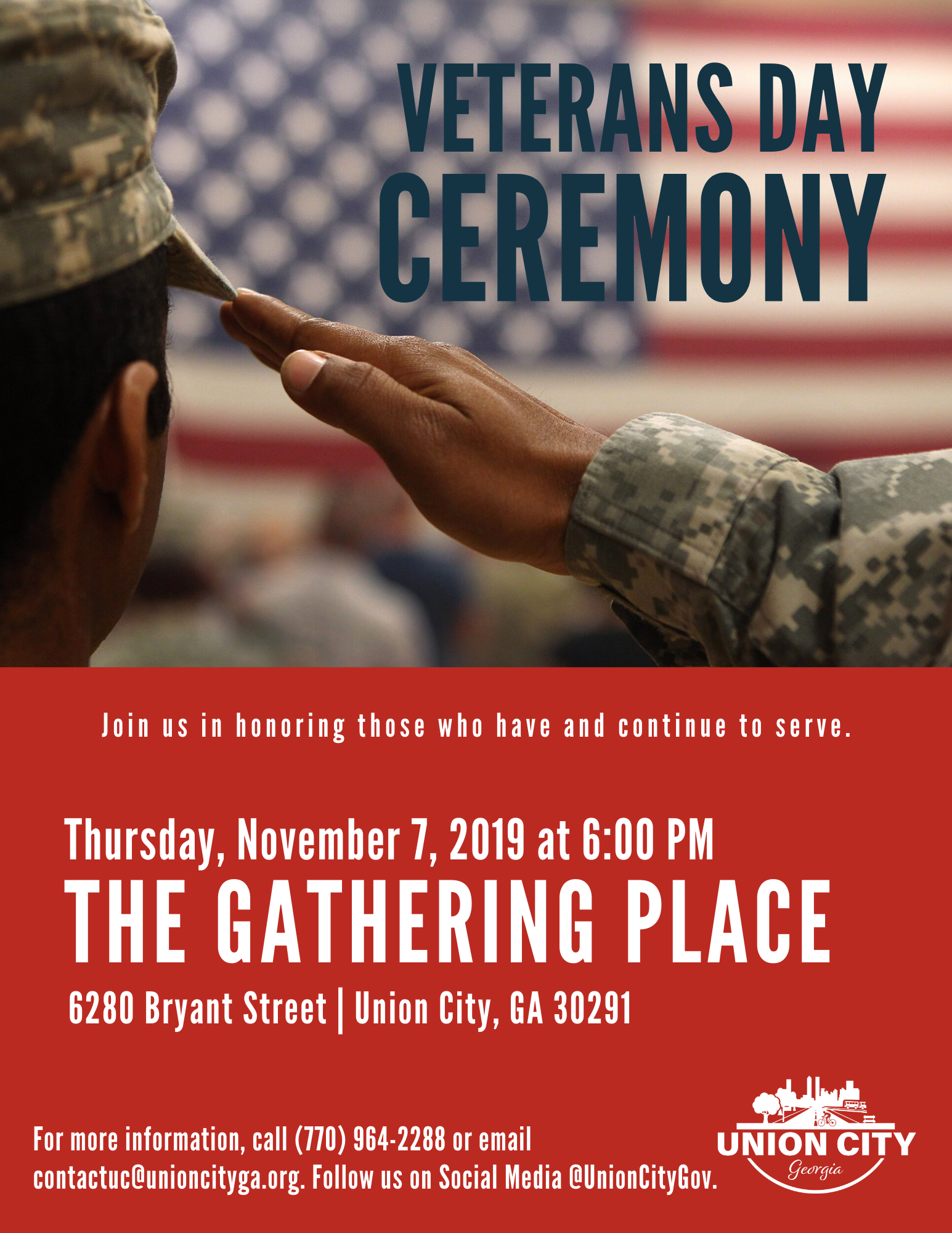 Horton brings 11 years of experience working in child welfare services, including working at the Department of Juvenile Justice in Atlanta, both at the local and state level. He also served as commissioner of the Georgia Department of Human Services where he established Georgia’s first 24-hour child welfare intake center.

“We are delighted and excited to welcome Keith Horton to Christian City,” said Delores Epps, chairperson of Christian City board of trustees. “We are confident that Keith’s energy and passion for children will elevate the mission of Christian City in metro Atlanta and beyond. We look forward to working with Keith to provide life-changing hope through faith, community and care.”

Prior to his new role at Christian City, Horton was the delivery director at First Data where he led a team of 15 experts to conduct verification and validation of the state of New York’s $1 billion Integration of Eligibility Systems.

Horton has also served in the United States military for 20 years, including his position as Deputy Director of the Combat Arms Force Management Division for the Pentagon. He retired at the rank of Lieutenant Colonel in 2006. He is also very active in his church, serving as associate pastor.

The Veterans Day Ceremony is free to attend and open to the public. To learn more about the ceremony, call (770) 964-2288 or via email at contactuc@unioncityga.org.